Going behind the tightly guarded walls of wrestling’s spectacle and theatre, the documentary explores the meaning of today’s wrestling morality plays.

As fantasy crosses into real life, the true story of Bret Hart’s struggle with Vince McMahon, the legendary owner of the WWF, is revealed. Hitman Hart: Wrestling with Shadows climaxes with the tale of the biggest double-cross in pro wrestling.

This interesting film gives viewers an inside look at Moscow’s underground wrestling scene from the perspective of a promising young performer.

In the 1980s Medellin, Colombia was considered one of the most dangerous cities in Latin America. Pablo Escobar ran his drug cartel from this location and made millions of dollars yearly from drug trade and other illegal activities. 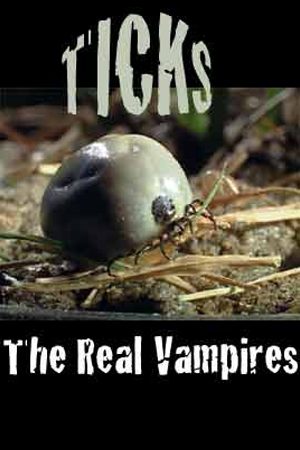 Ticks: The Real Vampires has been filmed on two continents – Europe and North America. It is comprised of two action curves. 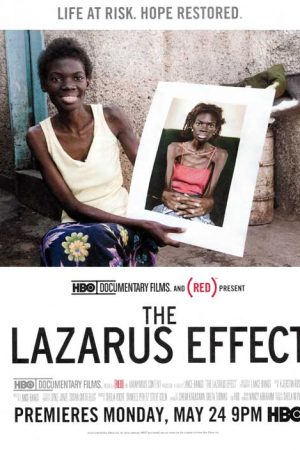 – Executive produced by Spike Jonze, this (RED), HBO & Anonymous Content, Directed by Lance Bangs. – This 30-minute documentary follows the story of HIV positive people in Africa who in as few as 40 days undergo a remarkable transformation thanks to access to treatment that costs around 40 cents a day.