Josephy Kony has now been made famous.  While many have qualms with the organization that produced “Kony 2012,” or the footage used in the documentary, nobody contests to Kony’s guilt. SOLDIER CHILD is an excellent documentary that goes into a lot more depth about the whole issue. KNOWLEDGE IS POWER.

Since the early 1990’s, North Uganda has seen a wave of terror never-ending.  Tens of thousands of children have been taken from their homes, forced to walk to Sudan, raped, murdered, or trained to join a rebel army. The leader of the army is religious fanatic Joseph Kony.  The documentary SOLDIER CHILD documents the brainwashing that occurs to these young children.  A final act of brainwashing usually involves the child being forced to cross a moral line that they will never be able to undo: this can involve the murder of their own family members. 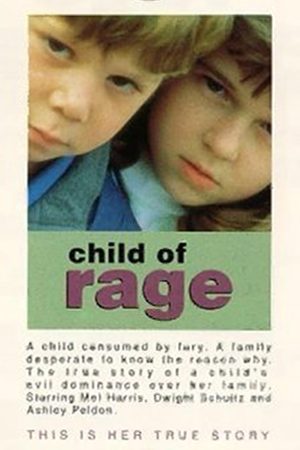 This documentary tells the story of a six year old girl, Beth Thomas, labeled as “The Child Of Rage,” tells her story of healing from Reactive Attachment Disorder as a result of being sexually abused.

In this documentary join Robert King–renowned photojournalist and videographer – as he films from the frontlines with the Free Syrian Army in Aleppo, the country’s largest city.

One response to “Soldier Child”