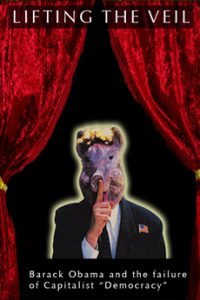 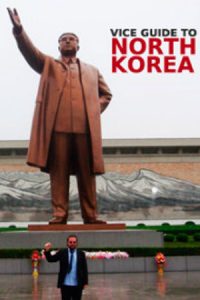 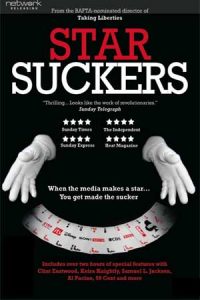 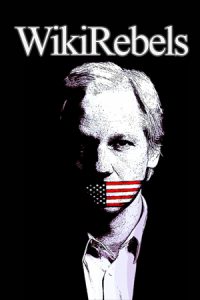 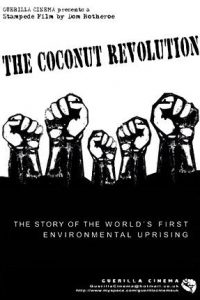 Bougainville Island, with a populations of only 160,000, used to be home to one of the largest mines on Earth. In an act of heroic resistance, the people of Bougainville rose up in an environmental revolt and managed to have the mine shut down and kept shut. 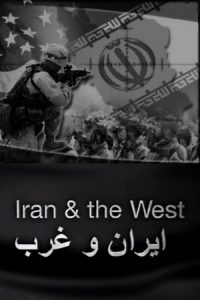 The Man Who Changed the World Militant Islam enjoyed its first modern triumph with the arrival in power of Ayatollah Khomeini in Iran in 1979. 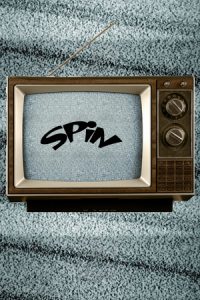 Artist Brian Springer spent a year scouring the airwaves with a satellite dish grabbing back channel news feeds not intended for public consumption. 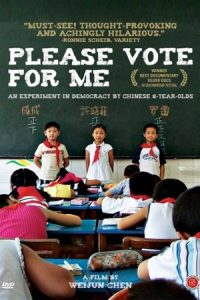