In 1987 a videotape showing sadomasochistic sex between men fell into the hands of police in the North of England. This initiated one of the largest vice investigations in British History. The case was codenamed Operation Spanner and went to trial in 1990.

The fact that these men had all agreed to participate in the sexual acts was deemed immaterial and they were all convicted on different counts of violence and assault, among others. Although the case has now been forgotten by most, some of the men still suffer severely from its aftermath.

Many newspaper articles, letters, and opinion columns about sadomasochism were published at the time. Some of the writings condemned the act as pure evil and encouraged everybody to not extol the dark, selfish, and uncaring sides of human nature. Others called for the act of sadomasochism never to be legalized.

The idea is that pain can be quite enjoyable when done the right way.

They highlight the fact that none of them were tied up or tortured; neither did any of them require medical treatment after the event. It was filmed for the participants to watch and enjoy, not for it to go all over the world.

The men were forced to plead guilty to the charge of aiding and abetting assaults on themselves. The tabloids called them uncivilized beasts and warned that they would soon become killers. The men were persecuted, rejected, and some even lost their jobs and their standing in society. Instead of this incident serving to eliminate ‘perversion’, it had the opposite effect. Watch this thought-provoking film now. 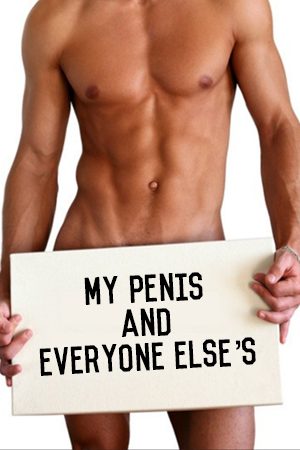 Inside Guantánamo with 9/11 suspect Ammar al-Baluchi

The 9/11 trial is the biggest criminal trial in all of US history. Because it was an event that had never happened before it’s not easy for the legal team to come up with a protocol to handle it.