In 2012,  Sarah Michelle Bowman Brown had an injury and fell short of making the Olympic team. She had prepared for four years and then suddenly everything changed. Then in 2015 she had an amazing year until something else came up and threw her off—a pregnancy. Many female athletes have to choose between going after their goals and starting a family. Sarah didn’t see why she had to choose. She believed she could have both and so she continued with her training throughout the pregnancy, hoping to be able to make the team three months after giving birth.

Sarah and her husband faced a lot of criticism and judgment from people who honestly believed that by insulting her, they would be taking the unborn child’s side. Almost everybody became an expert in pregnancy and motherhood overnight and openly proclaimed their own self-hatred and fears disguised as concern. Still, Sarah pushed through.

And then 8 weeks before the Olympics trials, another tsunami hit but once again Sarah kept going like a warrior and finally made it to the trials. Is it possible for a person to change dreams, though? Can it be that one event has the power to switch off a lifetime desire and offer a new direction in life? Watch this thought-provoking documentary now.

VICE brings us a documentary on the 2012 London Olympics! We explore British opinion to the games and the negative impact it’s having on some people’s lives.

This film tells the heartbreaking story of how thousands of indigenous people from all over the world were openly displayed in the United States in the early 20th Century. 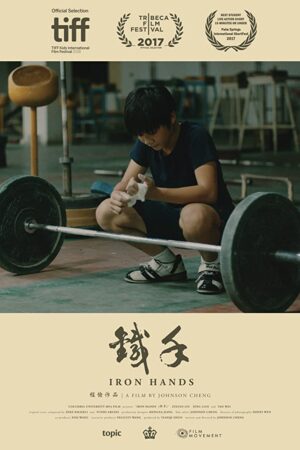