The Allies had won the war and found themselves with the very ugly task of prosecuting the Nazis. The trials were held in the Palace of Justice.  Hitler and Himmler had committed suicide at the end of the war but many top ranking Nazis were still alive and captured by the Allied Forces. The world has just witnessed the Holocaust and the Second World War. This was a chance for justice.  This is a powerful film to commemorate Holocaust Memorial Day.

People are not reluctant to talk about the genocides in Darfur, Rwanda, Cambodia or the Holocaust. But when it comes to what took place in Turkey over 100 years ago, many take offense. 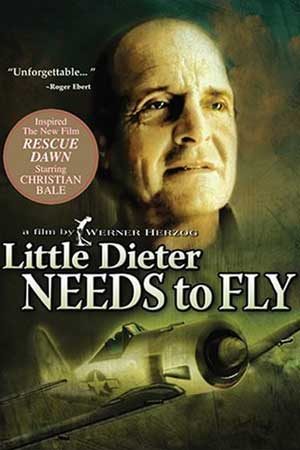 In 1966, Dieter Dengler was shot down over Laos, captured, and, down to 85 pounds, escaped. Barefoot, surviving monsoons, leeches, and machete-wielding villagers, he was rescued.

This feature length documentary, “This Is What Winning Looks Like,” produced by VICE, is a disturbing look into the sexual misconduct, corruption, drug abuse, and overall incompetence of the Afghan security forces and the overall state of affairs in Afghanistan as US and British troops have began to withdraw.

6 responses to “The Nuremberg Trials”