In this documentary join Robert King–renowned photojournalist and videographer – as he films from the frontlines with the Free Syrian Army in Aleppo, the country’s largest city. War-zone war ensues and is captured on video. As a result of the non-stop gunfire, a massive fire sweeps through destroying a historic covered market and a World Heritage site known as old Souk of Aleppo. This brought on such disastrous results that the ancient city crumbles and burns while innocent citizens are heartlessly killed.

The atrocities and war crimes can be witnessed vividly inside a field hospital in Aleppo where exhausted medical personnel rush about trying to tend to civilians, members of the Free syrian Army, and captured troops alike. Supplies are low and fear overpowers the population.

Every single day hundreds of men, women, and children risk their lives by standing in line for hours hoping to buy a kilo of bread; just enough for one more day. Many of the bakeries and factories have been destroyed as the Free Syrian Army and Assad’s troops continue to fight. Nevertheless a few brave citizens risk their lives by opening the few remaining bakeries just to make sure the locals can buy something to eat.

A Ground Zero eye account of the horrors currently going on in Syria, June and July, 2012.  Journalists have risked their lives to bring you this footage. 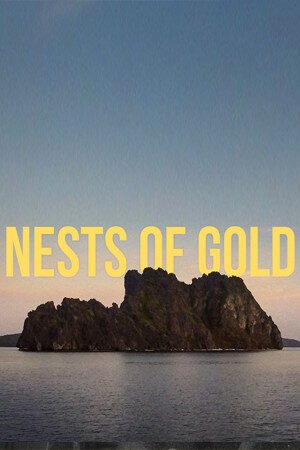 A Story of Real War in Which Peace is Fiction

Up to five million people have lost their lives to war and violence in the province of Northern Kivu, to the east of the Democratic Republic of Congo.