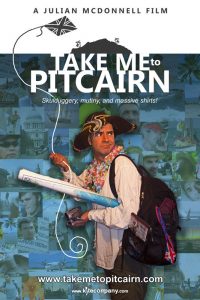 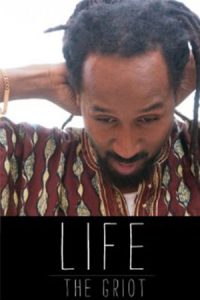 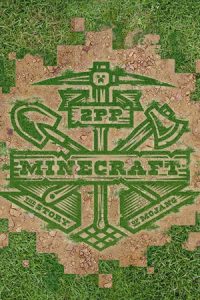 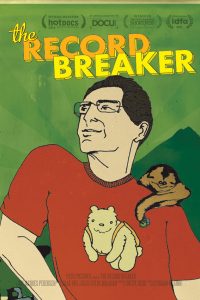 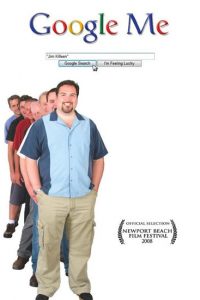 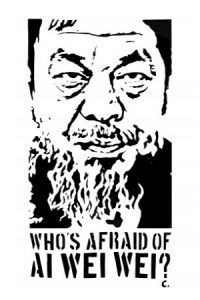 This is the story of Ai Weiwei, one of the most intriguing people in China. This man has emerged in recent years as China’s first global art star. 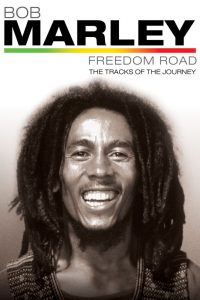 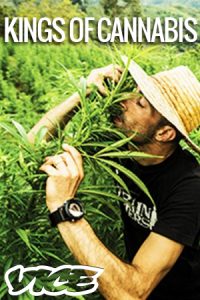 Since 1995, Arjan Roskam and his head breeder, Franco Loja, have been producing some of the most well-known strains of marijuana out of their sophisticated lab in Amsterdam. 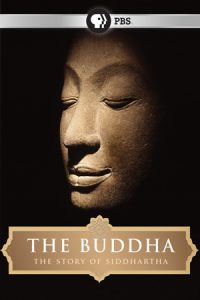 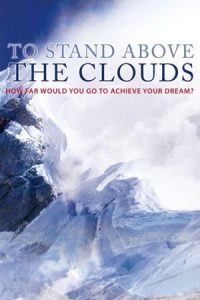 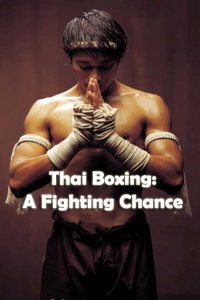 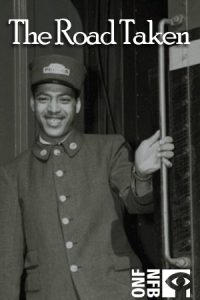 Earl Brisco went to work on the road against his dad’s wishes. His father predicted that he wouldn’t like the job and would only last for three months, but Earl stayed for forty-one years and one month. 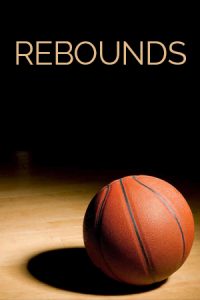 French engineer Thierry Legault believes that people have a right to know that there are spy satellites (among others) above our heads. 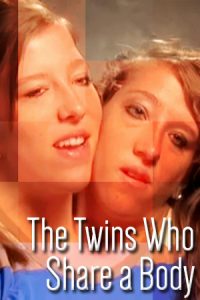 We have a special interview for you with the creator of TJ HORN – CONTROLLED BY RHYTHM. A documentary about a self-taught drummer. 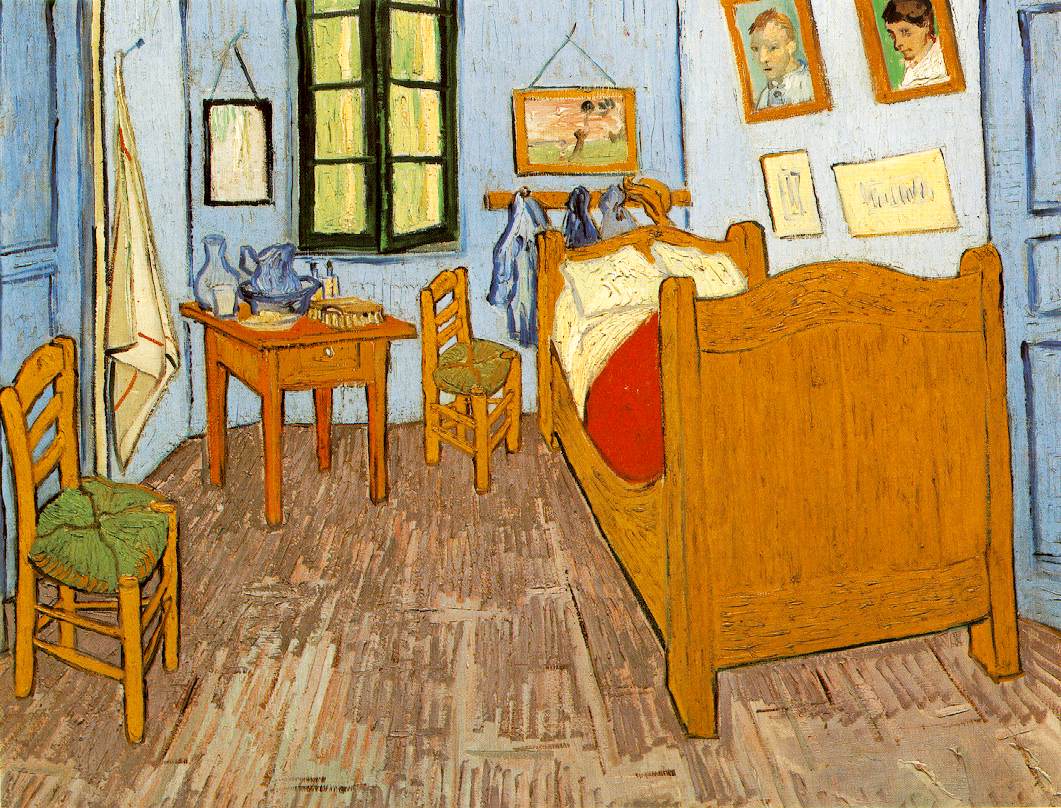 Vincent Van Gogh is one of the most tragic artists of all-time. During his lifetime he sold no paintings.  After less than ten years of serious painting, Van Gogh took his own life with a shot to the head – having sliced off one of his ears a couple of years earlier. 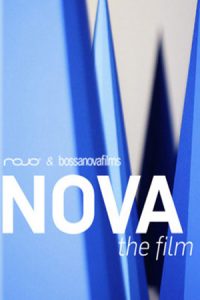 Dan Hardy is a champion.  He isn’t delusional about exactly where his talents lie: “I get paid to beat people up,” he has said at the Canadian/USA border when asked by border patrol what he does for a living.

Have you ever wondered if you would survive in the wilderness, on your wits, alone? Heimo Korth did. Now, he’s the last man standing in an Alaskan wilderness. 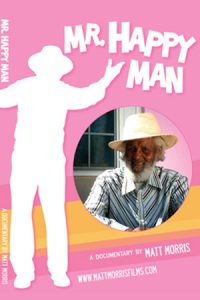 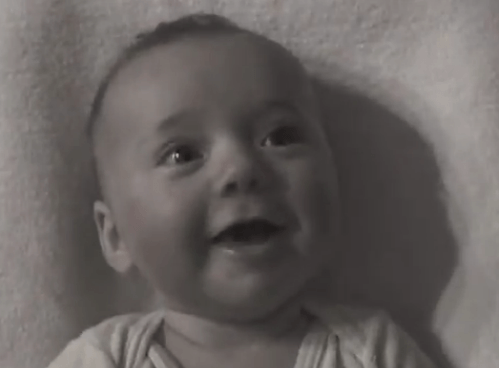 This is not a documentary. It’s not very long. You might want to move on and never watch this video. But I think that you would be missing out on something brief and special.